"SISTERS" is a music video about lesbian couples being mistaken for sisters, and how exhausting it can be.

By Steve Pardue On Oct 3, 2019
0 164
Share
Sophie Santos is proud to release the new comedy song and video “Sisters“. The “Sisters” video premiered exclusively on Comedy Cake.
Comedian & writer Sophie Santos teamed up with queer director Amy Bianco, making her directorial debut, to reflect a day in the life of a modern lesbian in her hilarious new music video for the comedy song “Sisters”. Based on the excruciating, common occurrence of lesbian couples being asked if they are sisters, the video puts voice to how it feels to be so misunderstood in their most intimate relationship. Bianco also happens to be Santos’s girlfriend, because as Sophie Santos says, “it wouldn’t be a lesbian music video without working with your girlfriend.” Sophie wrote the track with fellow comedian & composer, James Harvey. Said Santos: “yes, he is a man, but he’s paying his debts to lesbians, so it’s fine.”
Sophie Santos was named “One Of The LGBTQ POC Comedians You Should Know” by Time Out New York. She currently hosts the monthly show, The Lesbian Agenda at Union Hall. She has written for shows on Bravo and MTV. Her e-memoir will be published by Jill Soloway’s imprint, Topple Books in April 2021. Santos has performed at the Edinburgh Fringe Festival and The Kennedy Center.
Web: www.sophiesantos.com
Twitter: @sesantos
Instagram(s): @sophieesantos, @thelesbianagendashow
0 164
Share FacebookTwitterGoogle+ReddItPinterestWhatsAppEmail

Steve Pardue is publisher and editor of This Week in Texas and has been providing this website for 21 years this August 2019.

Out Adventures Launches Their First Tours Specifically For Lesbians 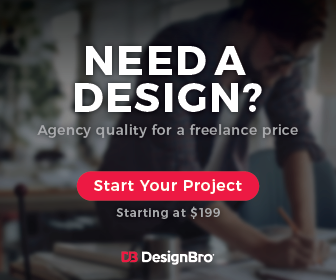