Black Americans continue to live in the shadow of systemic racism. This is a fact, and one that requires bold action to reverse. To see equity in our time, it will not be enough to simply replace centuries of racism with non-racist policies. We must intentionally put anti-racist policies in place to close the gaps those centuries of policy created.

Today, I’m proud to share with you The Douglass Plan, named after American hero Frederick Douglass, and comparable in scale to the Marshall Plan that rebuilt Europe after World War II.

The Douglass Plan is a comprehensive and intentional effort to dismantle racist structures and systems, combined with an investment of unprecedented scale in the freedom and self-determination of Black Americans.

Watch to learn more, and then read the full plan: 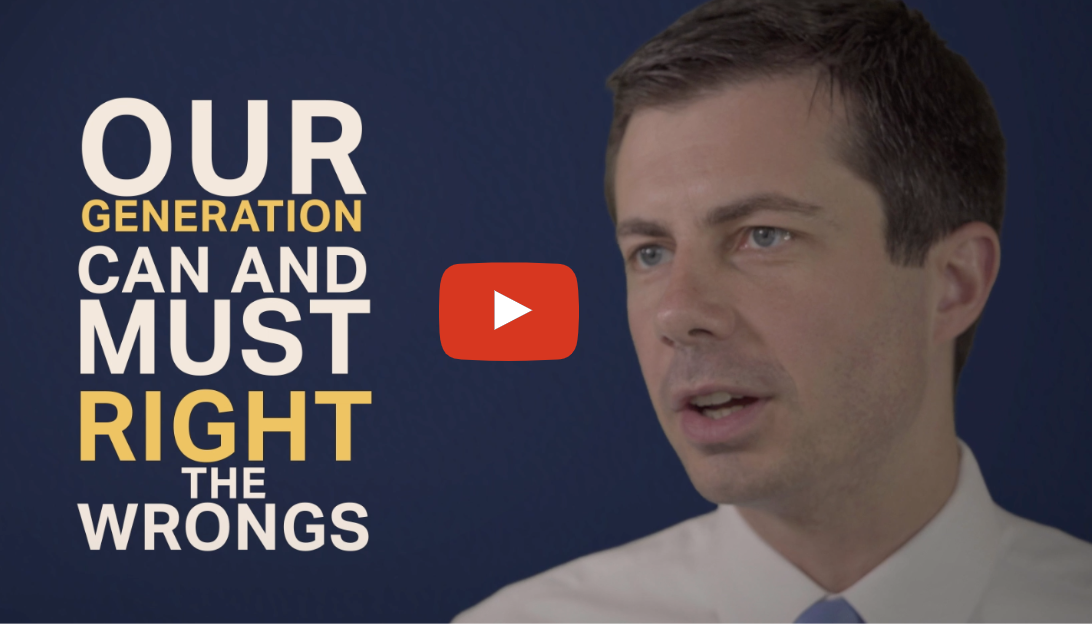 By reforming broken health, education, and criminal justice systems; strengthening access to credit, and injecting capital into Black enterprises and neighborhoods, we can take aggressive steps toward fulfilling long-broken promises of true equality.

This plan is just the beginning, and I won’t pretend to have all the answers. But as we continue this campaign, I will continue listening to those communities most excluded from the opportunities of America, and putting forward policies to empower them still further.

I believe this is our last, best chance at a more perfect union for all. The ultimate well-being of millions of people—not distant descendants but children alive today—depends on whether we can resolve these inequalities in our time.

Learn more about The Douglass Plan, and please let me know what you think: 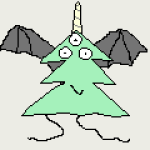 Unleashing the potential of rural America